A podcast about business, tech, movies, family, fun, space and other such cool stuff. Join us, Drew Wilson and Keiran Flanigan, as we share our experiences on being people that live on earth. We also chat with rad people on each show. 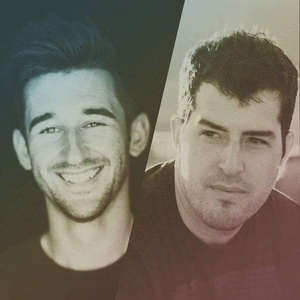 Drew's Nationwide Tour 2015™ is officially underway as he and Keiran look back at ValioCon 2014, discuss tips for working with design-blind developers, and only slightly ruin the ending to There Will Be Blood (spoiler: there was blood).